Our vision at Pennant Hills Dental Centre is to provide optimum care for all ages and have our patients understand the value of quality dentistry.

Getting to know your local dentists

Pennant Hills Dental Centre isn’t your average local dentist. And we’re really proud of what makes us different! We’re a small, but very connected team of experienced dental professionals whose paths crossed because of our shared passion for dentistry. More than colleagues in the dental profession, we see each other as friends and even family, and this is what we believe makes dentistry just ‘feel different’ at Pennant Hills Dental Centre. Our dental practice oozes genuine, friendly and happy vibes – and we love nothing more than sharing them without our patients.

Our team wants to offer the best dental care possible. So, we invest a lot of time into ensuring that we stay at the top of our field. We’re constantly looking for ways to be better than yesterday and pride ourselves on delivering an exceptional patient experience and being the kind of dentist you actually enjoy visiting. The kind you’ll want to tell your friends about.

Pennant Hills Dental Centre goes way back, originally opened for business on Pennant Hills Road in 1951 by Dr James W. Lindsay. James was in the second group of students to graduate from Sydney University dentistry after World War II. Within four months, James had built enough of a following that it was time to employ a dental nurse, Rita White, who was his assistant for more than 20 years. In the 1970s, James purchased the building in which Pennant Hill Dental Centre resides.

James had children. One of them, of course, ended up becoming a dentist. Dr Lindsay junior graduated in 1978, began working for Pennant Hills Dental Centre in 1985, and purchased the practice from his Father in 1986.

Fast forward 30 years and some, and you’ll find Pennant Hills Dental Centre in its original spot (the original surgery set up in 1951 was the front surgery room and the current waiting room) and still owned by Dr Roger Lindsay.

In 2016 Dr Lindsay was attending a dental conference on the ski slopes of Utah. It’s here that he met Dr Oliver Cvekus and Dr Tirza Harley, and almost immediately developed a fond friendship. To this day Roger, Oliver and Tirza work together at Pennant Hills Dental Centre continuing the legacy and caring for generations of patients who attend the clinic. 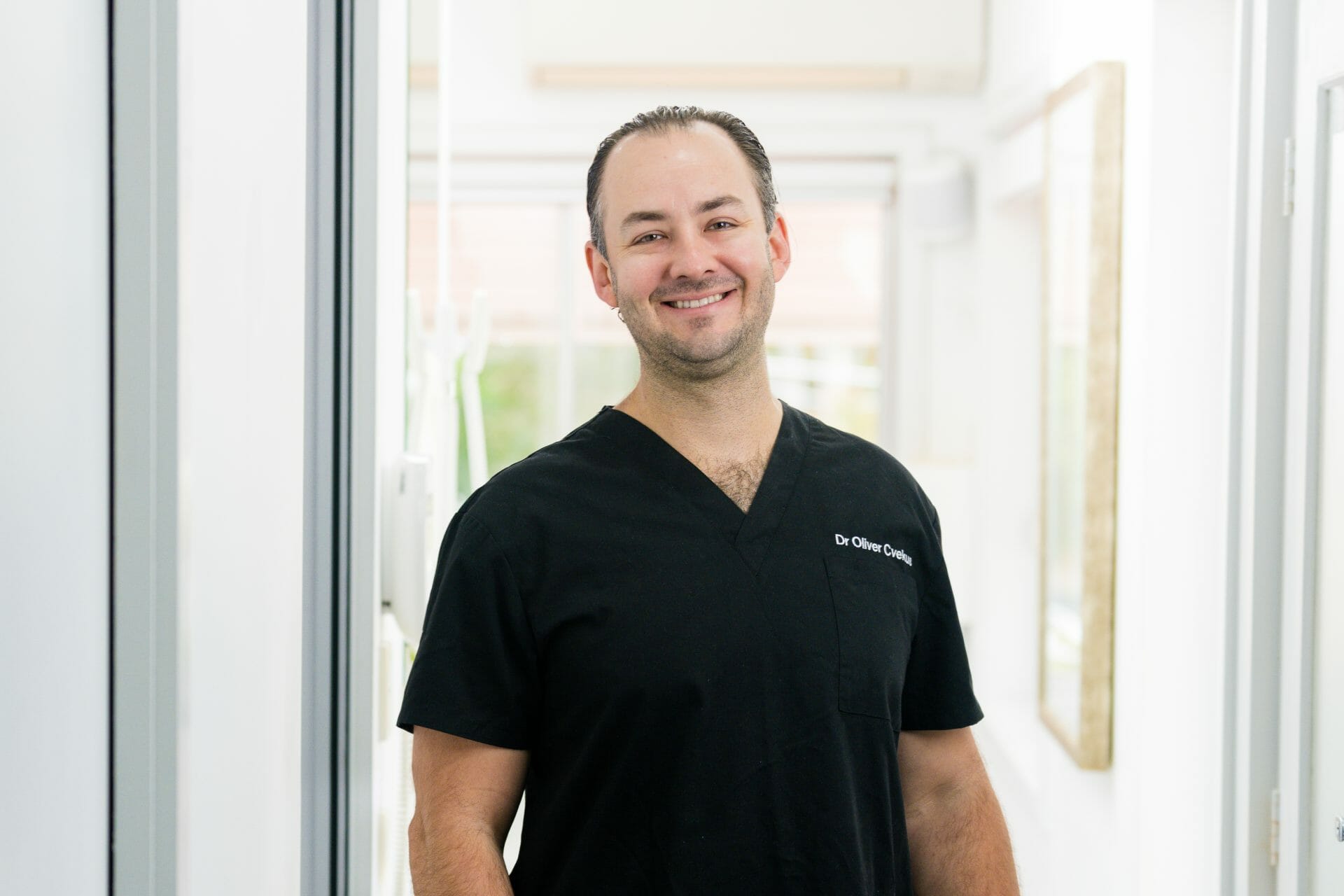 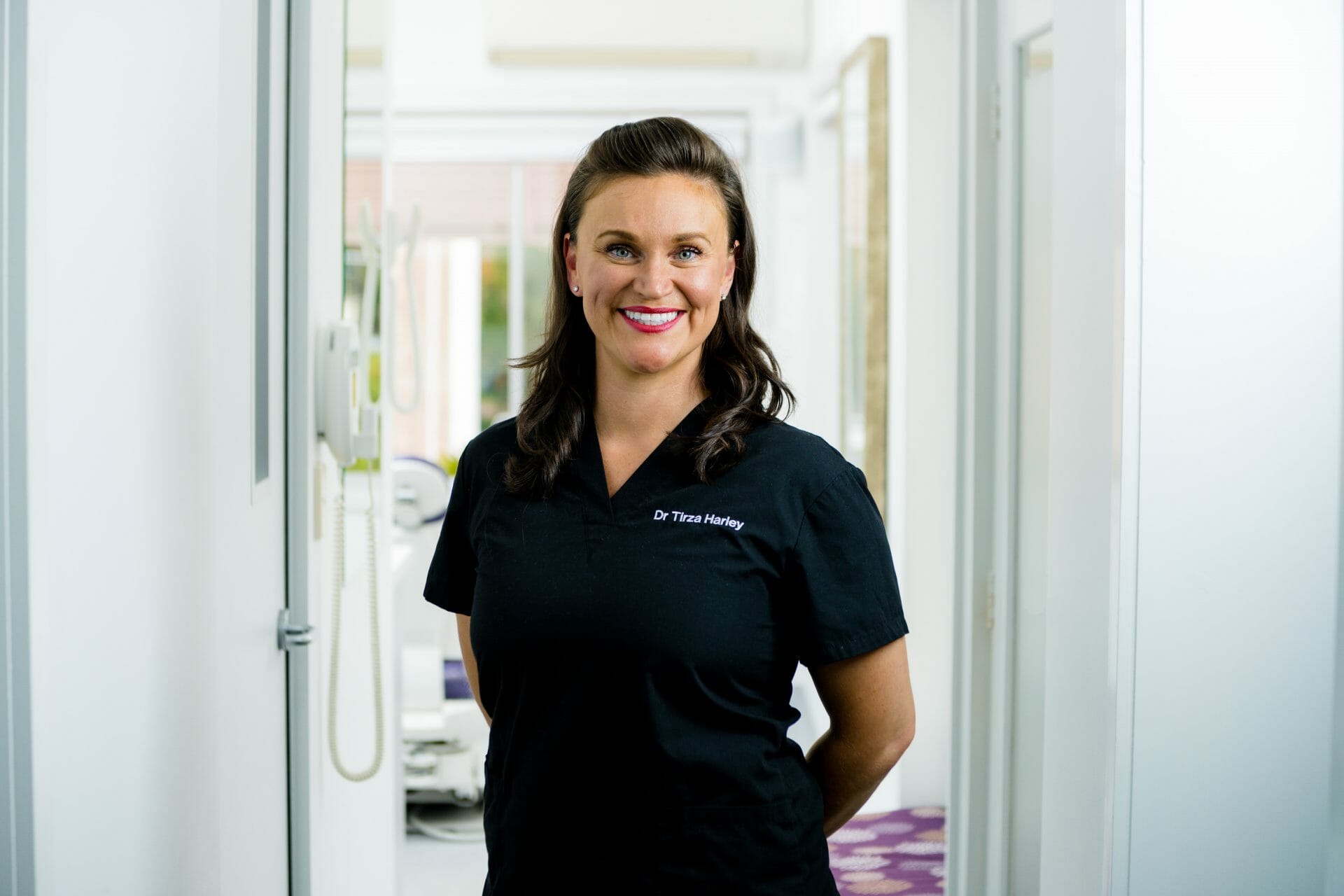 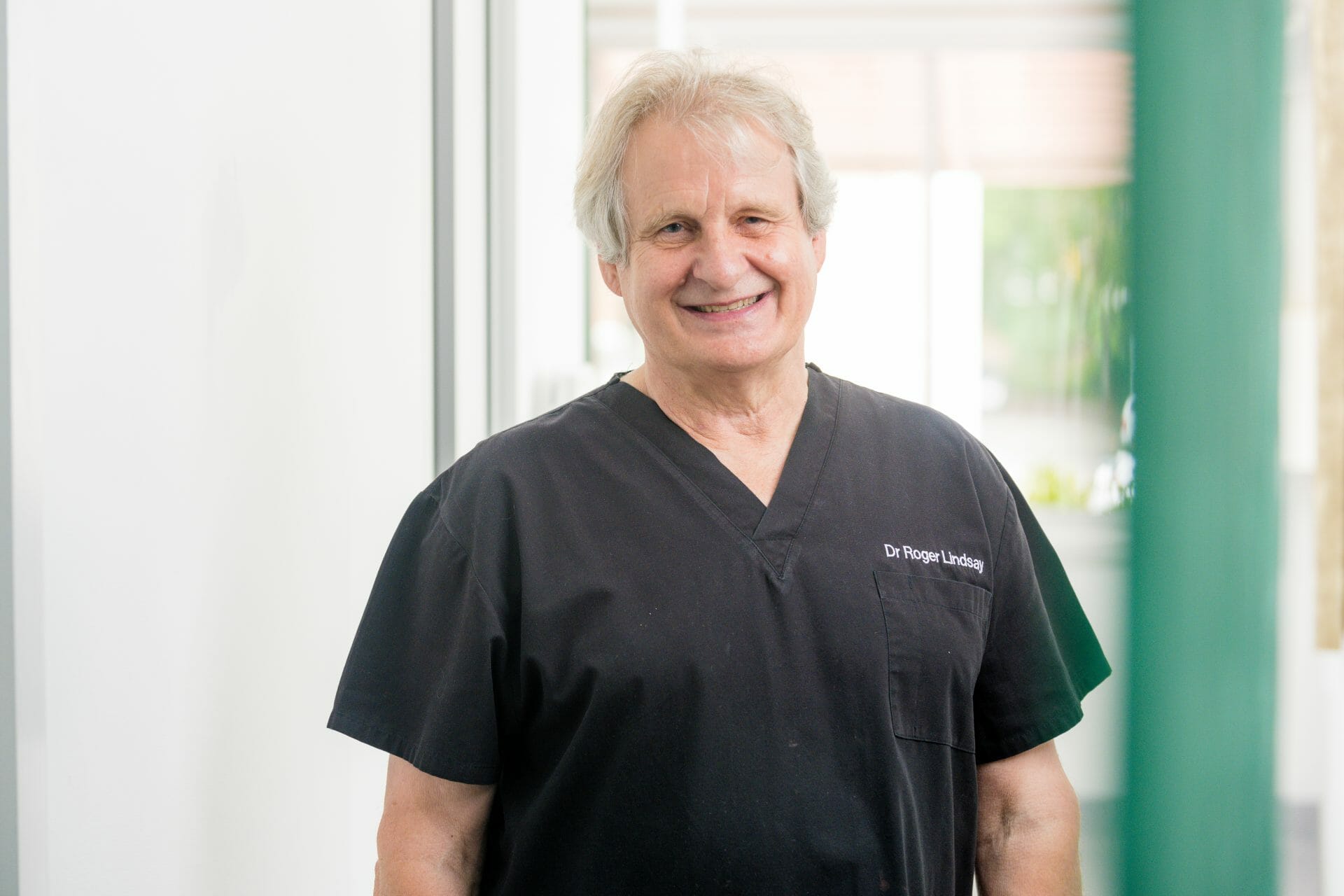 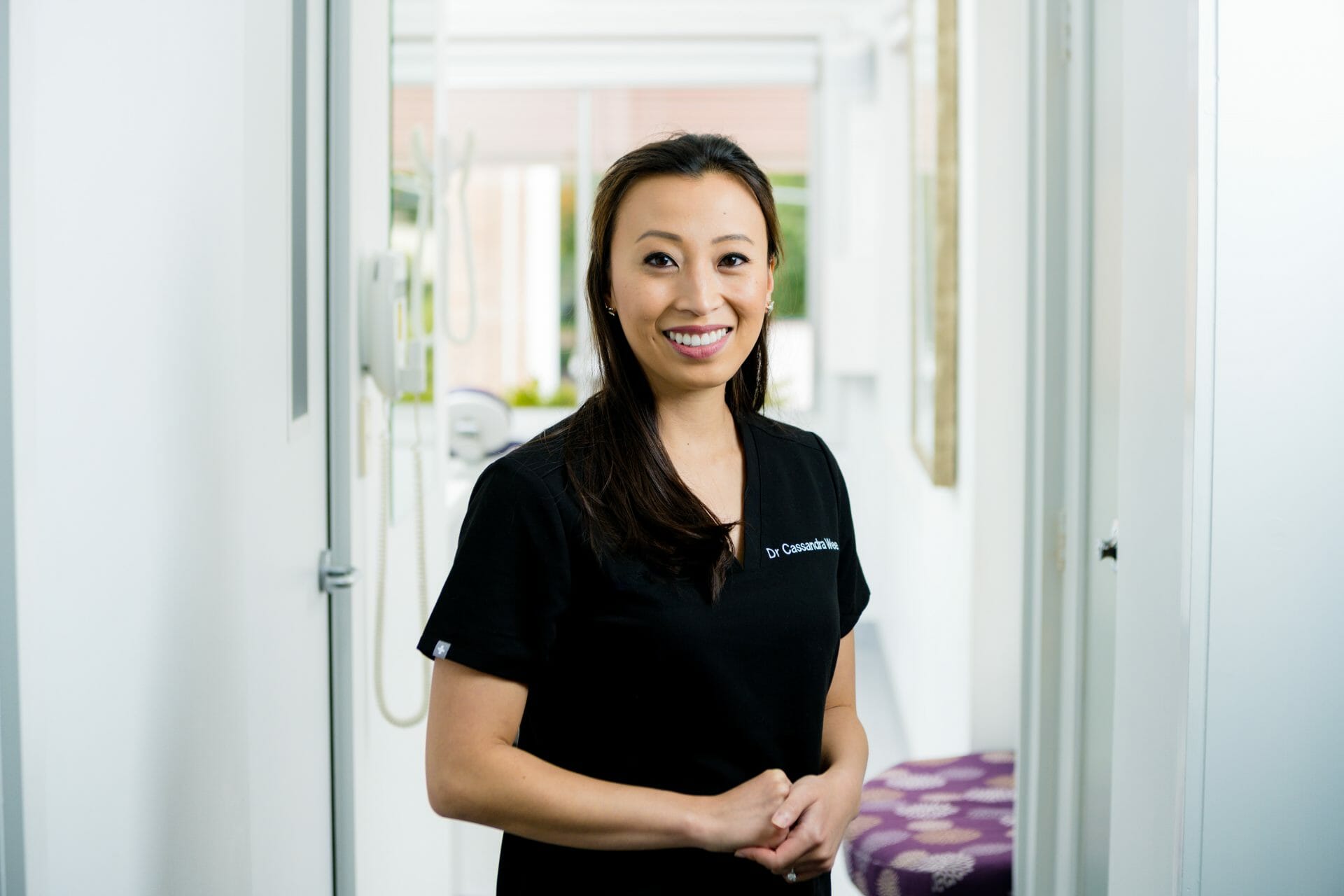 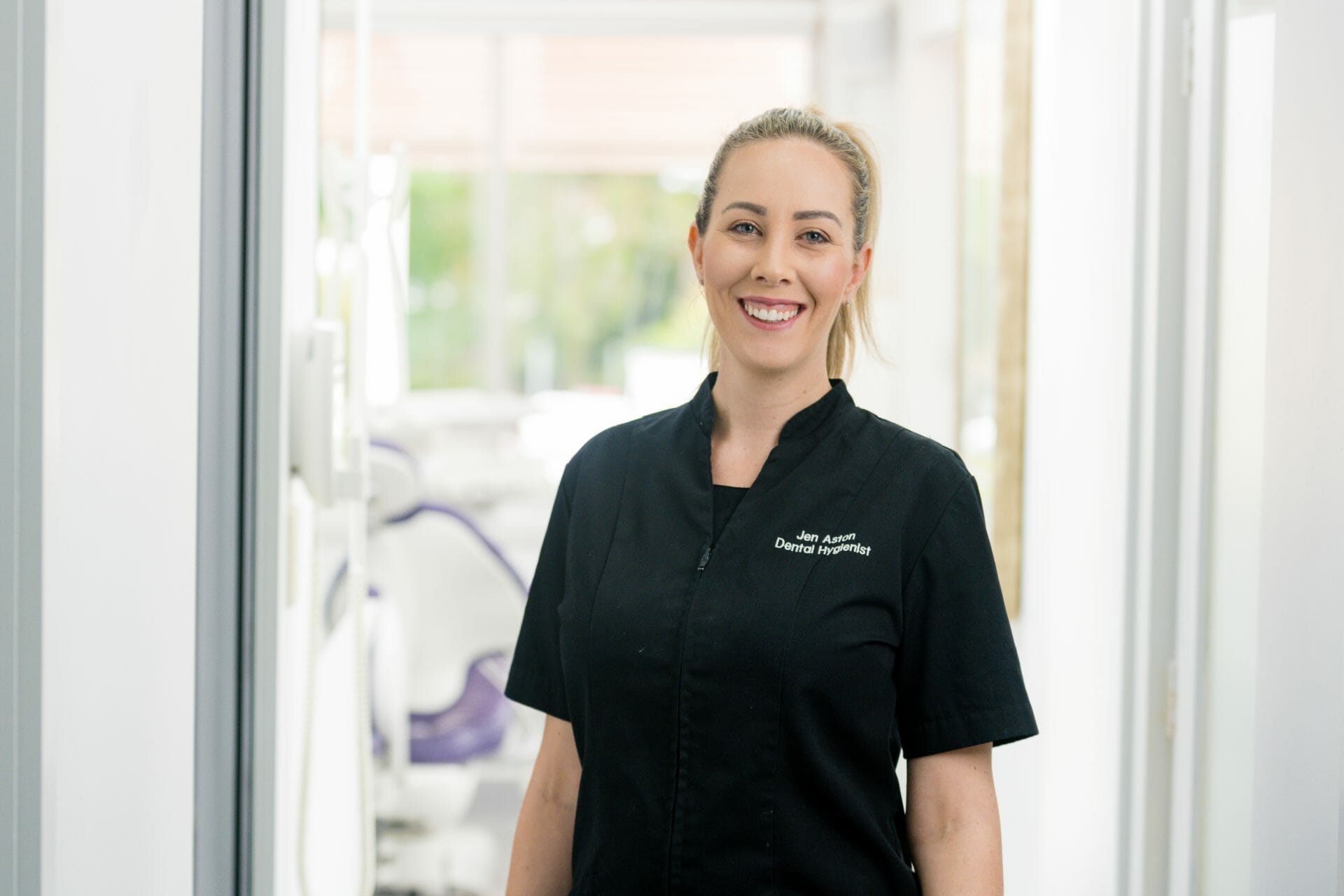 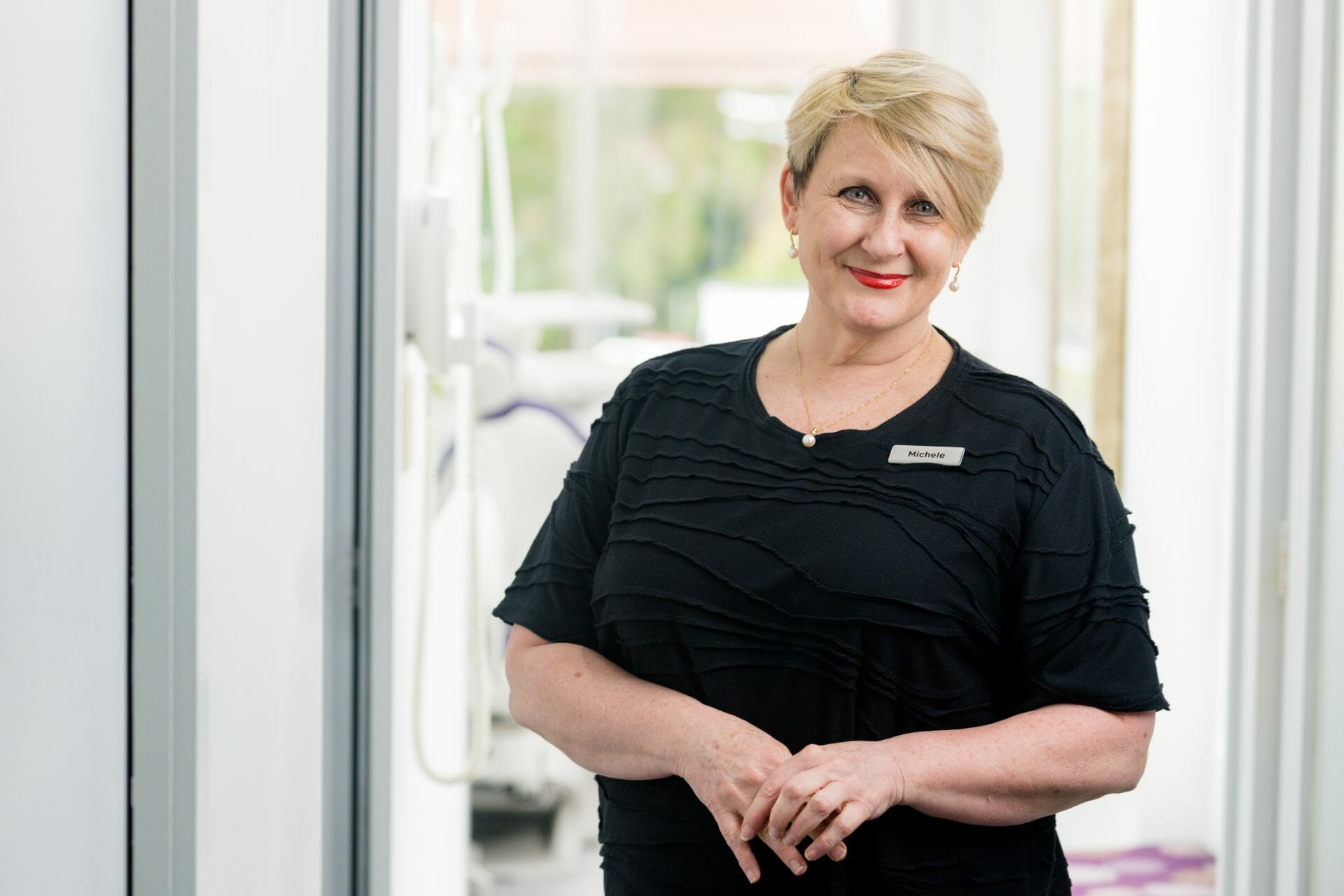 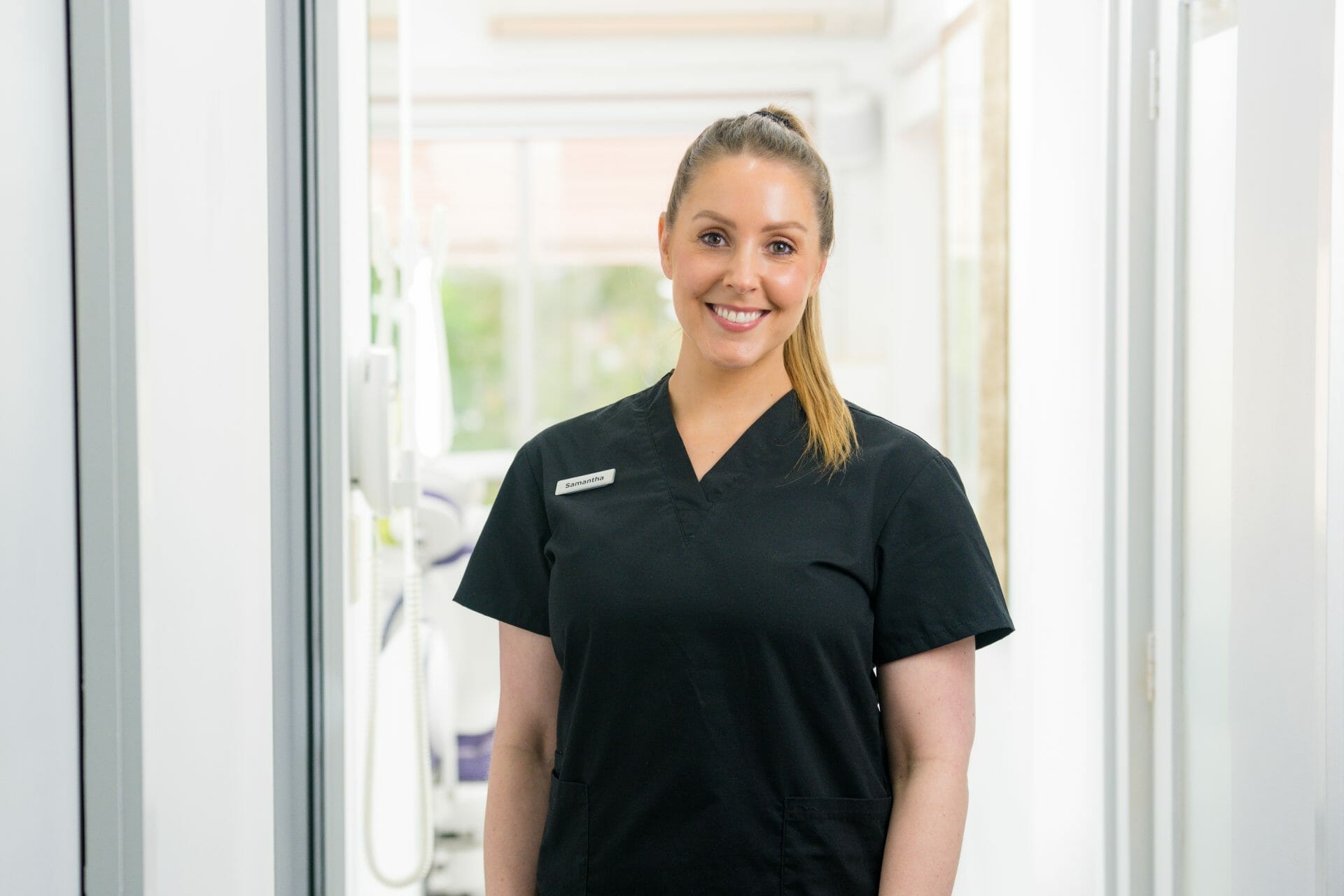 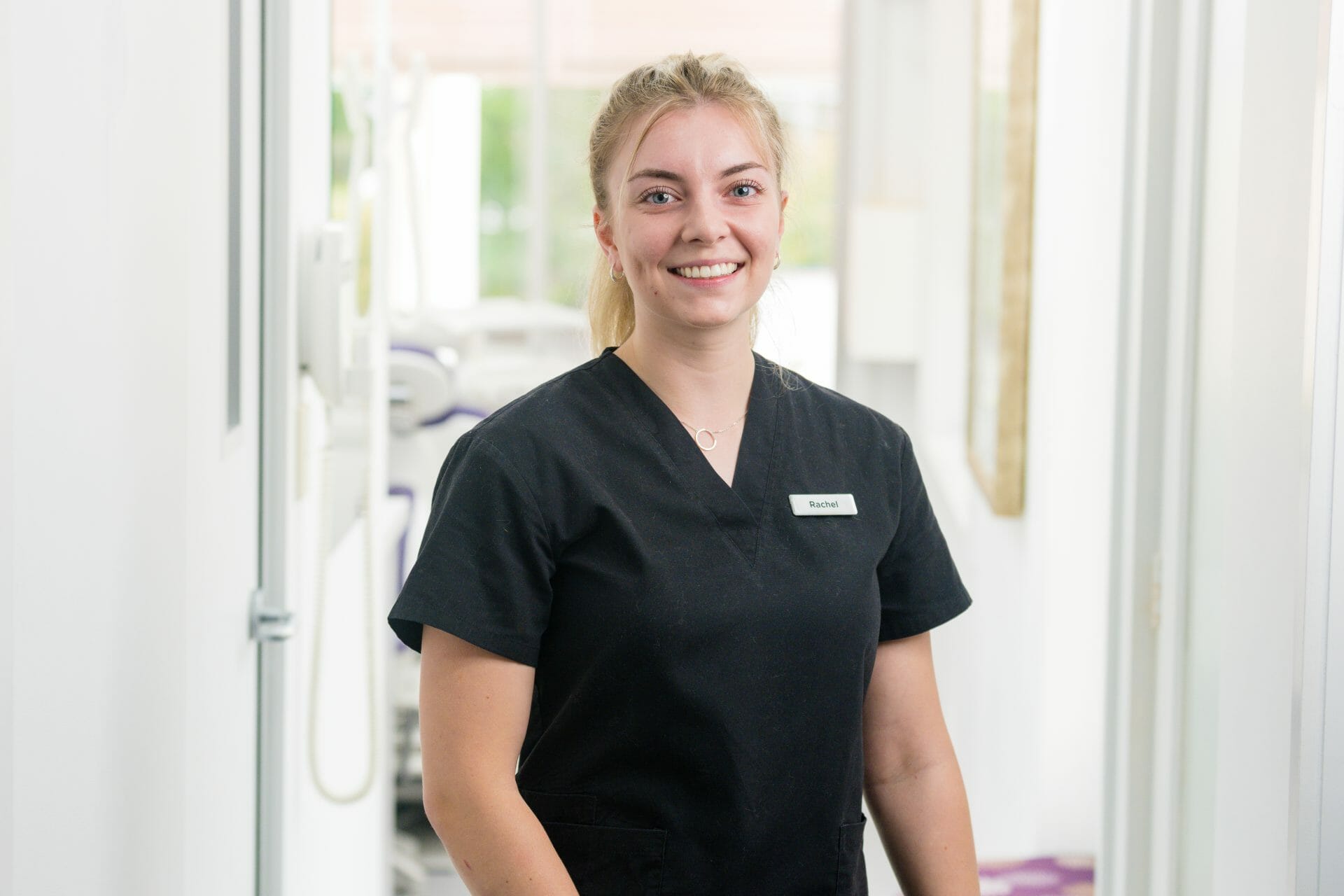 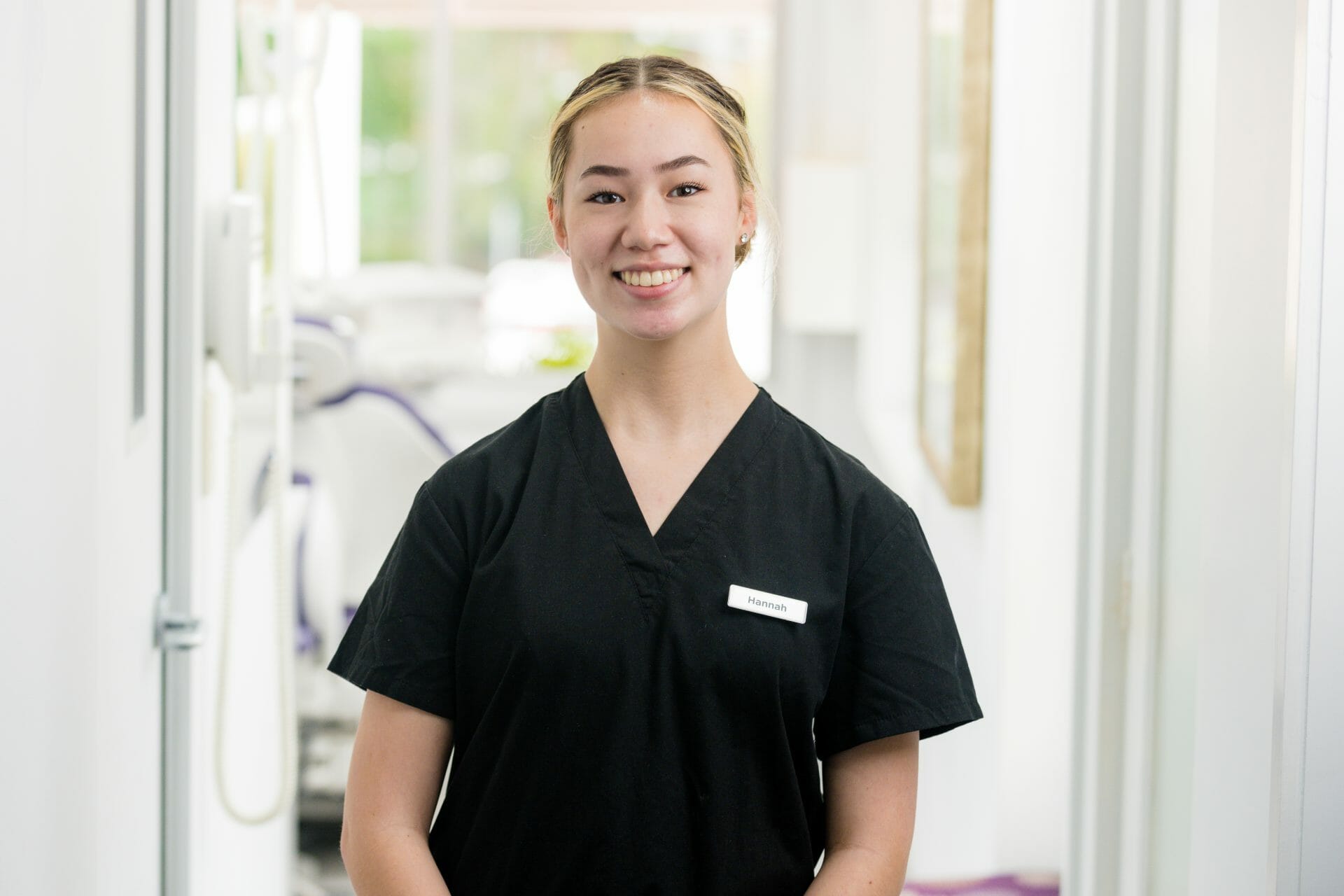 Dental Practice Accreditation involves establishing a culture of quality and patient safety. There is no requirement for private dental practices to undergo the accreditation procedure. Because of this, not every dental practice has accreditation. In fact, less than 20% of Australian dental clinics meet the strict standards required to achieve accreditation. The good news is, though, Pennant Hills Dental Centre is one of them!

What are you looking for?